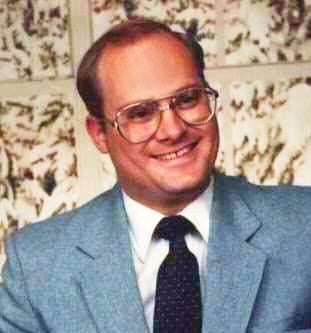 So sorry for your family loss. He was a great man and as a pastor.

Praying for you all that the Lord gives you peace during this time of grief.

Prayers of peace and comfort for all you boys and families. Only got to know your dad through shared memories of my son by marriage, David. So glad can rejoice in knowing will be reunited one day in God's home where he now spends eternity praising the One he served here with us. Love and hugs.

David sorry to hear of your father's passing. He was a nice man.

My heart aches. Don was a great person. I remember him with fond memories of high school and the visits from him and Susan. Rest in peace Don, you were always my favorite.