For those who desire to make a memorial donation, the preferred form of remembrance will benefit Bunker Cemetery.  Please make checks payable to “Keith Township Cemetery Fund (Jim Yates)” and mail them to: 2140 County Highway 20, Rinard, IL 62878-1006. 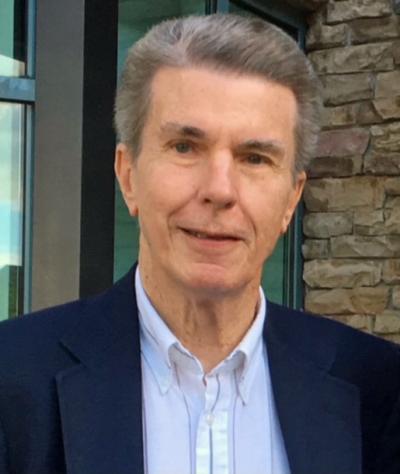 Please note that the memorial gathering will be held a week from this coming Saturday.

What a beautifully written obituary. Though Jim's passing is sad, one can't help but rejoicing that he is pain free and now reunited with Orin. What a grand welcome and reunion that had to be with brothers together again! My thoughts and prayers to the family.

So sorry to hear. We graduated with Jim and always enjoyed his visits when he returned to Flora thru the years.

Jim was a dear friend and will certainly be missed. I loved his visits to Flora —- his phone calls—-his emails. He always shared some good stories . My thoughts and prayers will continue to be with his family and many friends.

Many many memories of Jim and Dad in Olney and at Hilton Head. Jim was one of a kind...will miss his emails and phone calls and visits here to Paducah where he always treated us to Outback.