Memorials are suggested to St. Jude Hospital for Children and will be accepted at the funeral home. 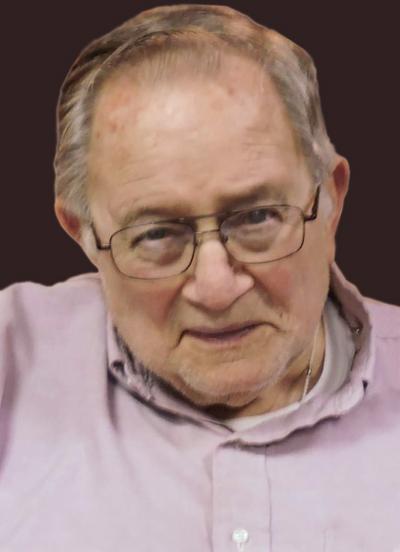 Deon had worked for McDonnell-Douglas, World Color Press, and later retired from Fedders in Effingham.  In the past he had attended Wayne City Church of God.  Deon especially enjoyed race cars, drag racing, and collecting model cars.

Deon is survived by 1 brother:  Ronnie Tackitt of Flora; 1 sister: Vickie Cline (husband Joe) of Fairfield; 1 aunt: Jean Fowler of Flora; 2 nieces; and 1 nephew.  He was preceded in death by his parents; both wives; and a sister-in-law: Helen Cline Tackitt.

A funeral service will be held at 1 p.m. Wednesday, October 2, 2019, at Frank & Bright Funeral Home in Flora.  Interment will be in Clay City Cemetery.  Visitation will be 11 a.m. until 1 p.m. at the funeral home.  Memorials are suggested to St. Jude Hospital for Children and will be accepted at the funeral home.

May your family have God’s arms wrapped around you in love. So sorry for your loss. Will miss his love for cars. May God bless you

So sorry to hear of Deon’s passing. It was an honor to serve him at Heritage Woods. He will be missed.

You were a wonderful man,you will be missed,but I seen you were growing weary and tired and in a lot of pain,but you are in a place now where all that is gone. We love you. Love you Ronnie and Vickie praying for you both

So sorry to hear this. He wud help my dad, when my dad was at the Gardens. Very kind heart.

I am so sorry for your loss