Memorials may be made to the Clay City/Sailor Springs American Legion or St. Jude Children’s Research Hospital. 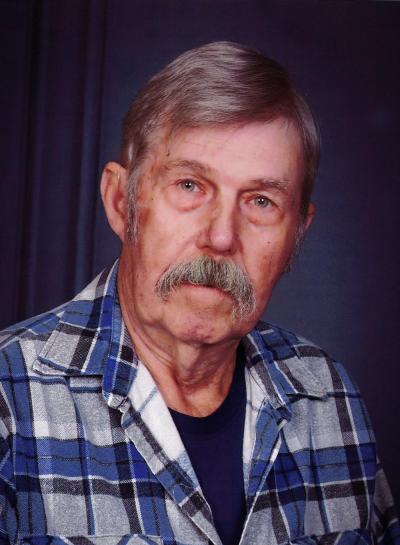 Gerald was born on October 29, 1943, in Olney to Charles and Lois (Reed) Harvey.  He graduated from Newton High School.  He honorably served in the U.S. Army in Vietnam.  On November 30, 1980, Gerald and Carolyn Sue (Evans) Lincoln were married in Olney and were blessed with 41 years of marriage.

Gerald was a welder by trade, farmed, worked in the oilfield and at Roadmaster, and raised pigs.  After retirement, he was proud to be active in the Clay City/Sailor Springs American Legion and Chillicothe VFW.  He enjoyed camping, gardening, and spending time with family.

Surviving are his wife, Carolyn; his son, Michael (Julie L.) Lincoln of Ottawa; his daughter, Julie A. (Gary) Placher of Chillicothe; his sister, Barbara Page of Effingham; six grandchildren and four great-grandchildren.  He was preceded in death by his parents; his brother, Eugene; and his grandparents.

Cremation rites were be accorded and a graveside ceremony with military honors will be at Green Hill Cemetery, south of Noble, Illinois, on Saturday, August 6, 2022, beginning at 11 a.m.  A luncheon will be held following the graveside ceremony at Wynoose Liberty Church, 840 N. Wynoose Road, Noble, Illinois 62868.  Memorials may be made to the Clay City/Sailor Springs American Legion or St. Jude Children’s Research Hospital.  Arrangements are under the care of Weber-Hurd Funeral Home in Chillicothe.  Frank & Bright Funeral Home in Flora is conducting local arrangements.

used to deliver feed to his hog farms always enjoyed talkimg with him.

Sorry to hear of your loss Carolyn. Proudly stood beside harv several times at America Legion military funerals. Prayer for your family.