In lieu of flowers or gifts, memorial donations are preferred to either Clay County Animal Rescue & Shelter or Fur a Good Paws and will be accepted through the funeral home. 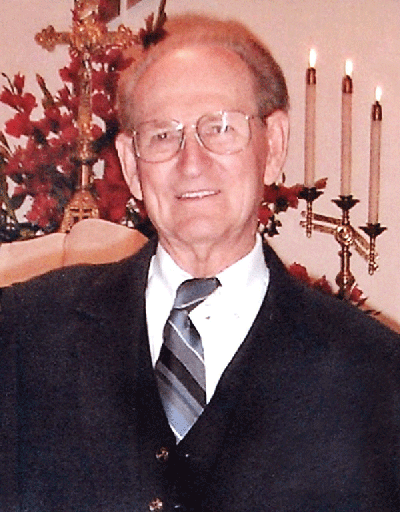 Jim was a long-time auto transport carrier driver.  He enjoyed making music throughout his life with the many friends that he’d met, especially as he played rhythm guitar and sang.  He loved his family and also the animals that shared his home.  Jim was proud to serve in the U.S. Army where he was invited to participate as a member of the ceremonial honor guard.

He was preceded in death by his parents; an infant son: James Joey Jones; a daughter: Tracy Hunt; a son-in-law: Jesse Storm; a sister: Sharon Smith; and a brother: Jerry Jones.

A graveside funeral ceremony will be held at 2:30 p.m. Sunday, July 17, 2022, at Odd Fellows Cemetery in Xenia with the presentation of military funeral honors.  A visitation will be held from 1 until 2 p.m. Sunday at Frank & Bright Funeral Home in Flora.  In lieu of flowers or gifts, memorial donations are preferred to either Clay County Animal Rescue & Shelter or Fur a Good Paws and will be accepted through the funeral home.  To share a condolence or memory, visit: www.frankandbright.com

Sorry for your loss. Love to all.

I will forever miss that laugh and those dimples of yours Grandad, I have so many memories I will cherish forever. I know you’re at peace with my momma. Please watch over us. Love you so much.

I first met Jim, in 1971, when he contacted me about putting a band together. We did, and later he moved to Michigan to drive a truck hauling vehicles. Many years later, after he moved back, to Flora, he again approached me to join his Friday night Hub band. We had many good times together making music, for the Seniors, and reminiscing about our past musical days. Jim taught me a lot of things about being a professional on a bandstand and life in general. Jim was a true friend, fellow musician and all around good guy. We put in lots of miles traveling from bandstand to bandstand. May he rest in peace and when my times comes I know he will save me a seat on that Celestial bandstand. Good night my brother rest well...

So sorry for your loss. Praying for you all.

Jeff, Vicki, Sue and David so very sorry for your loss. Many thoughts and prayers to you all.

So very sorry for your loss. Was a pleasure getting to know Jim and singing at his music programs. He was always so courteous and complimentary. Will miss all the great music and his smile. Prayers for all the family. RIP my friend, Love, Cheri

My condolences to all the Jones family on the loss of your loved one. My thoughts and prayers are with you.

With our Deepest Sympathy. So sorry for your loss!

Vicki & Sue - I knew your dad since moving to Xenia, but did not realize he was your dad. I'm very sorry for your loss.

Our deepest sympathy and prayers go out to family and friends.