Memorial donations are suggested to the Alzheimer’s Association and will be accepted through the funeral home. 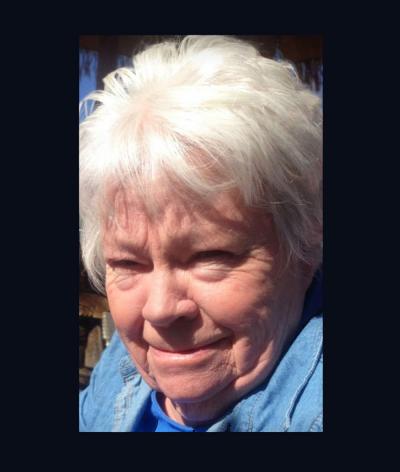 Visitation: 11 a.m. until time of service on Monday

She was born April 17, 1933, in Clifford, Illinois, the daughter of Felice and Ruth May (Grasty) Coriasco.  She was united in marriage to Paul “Jewels” Murphy Jr. on June 30, 1953, and together they shared 50 wedding anniversaries until his death February 9, 2004.

Rosie worked as a baker at IGA in Olney and later worked as a door greeter at Walmart after retirement.  She enjoyed being home working in the yard and tending to her flowers and vegetable garden.  She was a fan of the St. Louis Cardinals and Fighting Illini.  Rosie loved her family dearly and enjoyed going places together as a family.  She attended the Southern Baptist Church in Olney.

She was preceded in death by her parents; husband; a daughter: Myra Adkins; and a son-in-law: Bryan Adkins.

A graveside ceremony will be held at 12 noon on Monday, June 27, 2022, at Haven Hill Cemetery in Olney.  Visitation will be 11 a.m. until time of service on Monday.  Arrangements are by Frank & Bright Funeral Home in Flora.  Memorial donations are suggested to the Alzheimer’s Association and will be accepted through the funeral home.  To share a condolence or memory, visit: www.frankandbright.com

So sorry to hear about your loss. Wishing you and your family peace and comfort at this most difficult time.

To Rosie's family: Very sorry to hear this. I ran into Rosemary a few years ago some place and we caught up. A nice lady We enjoyed travel with Rosemary and Paul to Electrolux conventions.