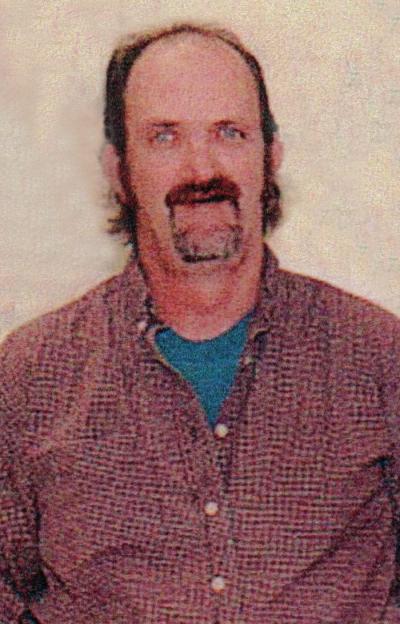 
There will be no services at this time.

First Sally, now Robert. They were my neighbors many moons ago. You couldn't ask for better. Friendly, a little quirky, but kind. Kind is what matters. They will both be missed. Condolences to the family.

Aaron, I'm sorry to hear about your Dad.

We will miss him coming for coffee weekdays with his buddy Owen. We have known him many years. Our condolences to his family. Our thoughts and prayers are with you.

Sorry about the loss of bob

Prayers for all family and friends in this difficult time!

So sorry for your loss prayers for the family 🙏

My thoughts and prayers are with you all.

Sharon, Ronnie and family Sorry to hear about your brother! Thoughts and prayers for you all. Linda

So sorry for your loss, thoughts and prayers for the family.

I am sorry for hearing about Robert's passing, I will keep everyone in my deepest condolences

I'm sorry to hear about your loss. My prayers are with you.