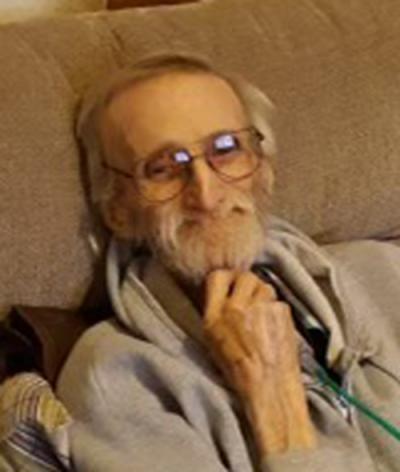 
No services will be held.

Sounds like a wonderful man, may he rest in peace

So sorry for your loss. Really enjoyed him and his wrestling. He was a super person even with his disability. God bless you all in this time.

RIP Uncle Jimmy. I spent many a summers at your place. You're the only one who got away with calling me Gin Gin.

I wish I could have seen him 1 more time before he left this world he was the best person u could every have as a friend or as family.

Jackie I’m sorry so for your loss! Know that you and your family is in my prayers.

Love and miss you dearly… your wife