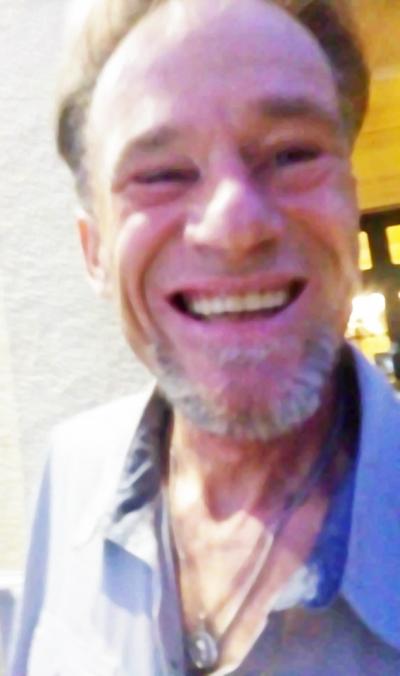 Paul was born and raised in a Catholic Italian family in Detroit, Michigan.  He was a free spirit and never settled down in one place for too long.  He made friends and found love wherever he went.  He spent time in Florida, Illinois, Michigan, South Carolina, Indiana, and Arkansas.  He had a fiercely strong love for his mother and his daughters.

He was born on April 3, 1961, to Mary Kathryn Roloff and Angelo Vessechia, later in life finding out that his biological father was Stewart Frank Thornton.  Paul met his girls’ mother, Tammie Camden, when he was just 15 years old.  In 1980, they welcomed their first daughter, Rachel Leann.  Two more girls would later join their family, Melissa Joyce in 1982, and Elizabeth Catherine in 1984.  Paul and Tammie would later part ways and in 1996, Paul was blessed with the birth of a son, Lucas James.

Paul enjoyed spending time outdoors, often fishing with friends and family.  He also enjoyed hunting.  He worked a number of jobs over the years but none he enjoyed more than working construction jobs.

He was preceded in death by his parents; grandparents: Bernard and Kathryn Roloff, Stewart and Mildred Thornton, and Angelo and Beverly Vessechia, as well as a sister: Deborah Vessechia, and nephews: David Vessechia and Ronnie Emery.

There will be no services.  Arrangements are in the care of Frank & Bright Funeral Home in Flora.  Memorial donations are suggested to the family to assist with final expenses and will be accepted through the funeral home.  To share a memory or condolence visit: www.frankandbright.com

I love you Daddy

I love you so much dad.

You finally found a forever home... I’ll keep an eye on these grandkids of ours for you Paul and even though you’re gone from this world you will always be a part of ours. You are already missed more then you’ll ever know. Rest peacefully now Paul. All my love forever, Tammie

I love you Pops. So much.

I love you so much and I’ll miss you forever ❤️ I hope you guys are having one hell of a get together up there! Save me a seat and I’ll see y’all again one day ❤️ Melonhead xo

Thinking of your family. I love you Rachel.

I'm so so sorry to hear of your loss. I always enjoyed talking with your father. May God give you the strength to get thru this tragic time. Prayers to you all

You no,I think me and Paul were a lot alike ,most of our bonding comes from family and friends ,and I did a lot of that with your family growing up ,I guess that’s why I’ve always thought of all of as family,I’m sorry to here about Paul ,when I sit and reflect about your loss it’s through tears, please accept our sincere condolences,and Paul I’ll see you on the flip side RIP all,my love

Rest in peace, brother. You deserve it.

We shared the best Moments of.my life together . We had the best last few years together . I'll love you forever and a day . I'll meet you again baby. Love you ..whit