Those wishing to make a memorial donation in tribute to Karen are invited to send it to any charity of the donor’s choice, and these will be accepted through the funeral home. 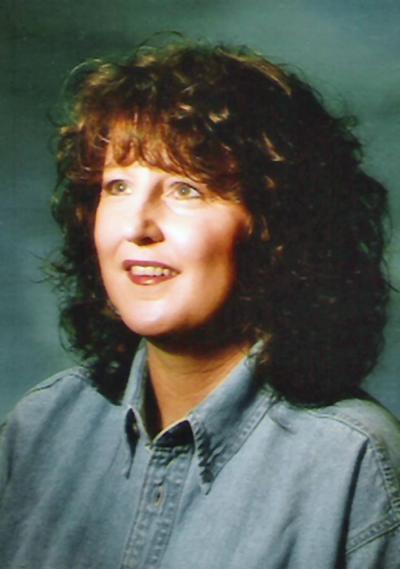 
Karen was laid to rest on September 19, 2020, at Elmwood Cemetery in Flora

Karen (also known as Phyllis) was preceded in death, respectfully, by her mother in 1983, Phyllis Mae (Guilkey) Webb, known among Flora youth for her fun-loving scout leadership; her younger sister in 1984 Carla Gail Webb of San Francisco, California; and her father in 2015, Carl C. Webb, formerly a Flora optometrist of fifty-years.  Phyllis Mae's memorial is near her hometown of Portsmouth, Ohio with ashes laid to rest at Daytona Beach Pier, Florida, where their family enjoyed summer vacations.

As a Flora youth Karen was active in sports, scouts, and the Flora Church of Christ.  She donated her time as a candy striper at Flora Hospital as well as in her father's optometry office.  After graduating from Flora Township High school in 1969, Karen lived in Florida where she began a career in business management.  She relocated to New York City where she developed capital investor relations and later worked as Finance Director for an international Netherland affiliate.  On the cutting edge of computer technology since its early development in the 1980's, Karen expanded into IT, and with a natural talent for writing, she was a published online author and maintained her own sites.  She spent the last years of her career near family in central Ohio before retiring and becoming a cancer survivor of 15 years.  Karen later settled in Kentucky to be close to her ailing father and his family roots.

Endearingly known as "Maka" by her grandchildren and all who were close to her, Karen's love, laughter, and light will be dearly missed by those with the privilege to have known it.

Karen was laid to rest on September 19, 2020, at Elmwood Cemetery in Flora next to her father "Doc" Webb and younger sister Carla.  Frank & Bright Funeral Home in Flora assisted the family with local arrangements.  Those wishing to make a memorial donation in tribute to Karen are invited to send it to any charity of the donor’s choice, and these will be accepted through the funeral home.  To share a memory or condolence visit: www.frankandbright.com

The eleven class of 69 classmates of Karen were honored to attend her graveside service. We all will miss her

Karen was a classmate and friend. Loved her outgoing personality. Our thoughts and prayers are with the family.

Condolences to the family. Karen, Phyllis as I knew her in high school, were good friends first meeting in Art class. She was two years ahead of me, in school, but we were fast friends. She was a very warm funny cheerful ray of sun light. I had a stroke three years ago and although we hadn't seen each other in decades she reached out to me, on Social Media, to encourage me through my difficulties. I'm very saddened to hear of her passing and may she rest in everlasting peace.

Karen and I had a nice phone chat before our class reunion. It was wonderful to catch up with her. Condolences to all who knew and loved her.

She was a special child hood friend that I never for got.

My deepest heart-felt condolences to Karen's family. Karen and I corresponded for several years via Facebook and by text after the death of a mutual friend from FTHS. Rest in peace, Karen...you will be greatly missed.

JG and family, I was so sad to hear of your sister's passing. Sure looks like she had an exciting and successful life. I have tried to reach out to you over the years but now I am sending my deepest sympathy as well. My sister Jeanne also sends her sincerest sympathy.

Give Carla a hug. RIP and take care of all them.