For those who wish, memorials may be made to the Paris Infusion Clinic in Paris, Illinois, and will be accepted through the funeral home. 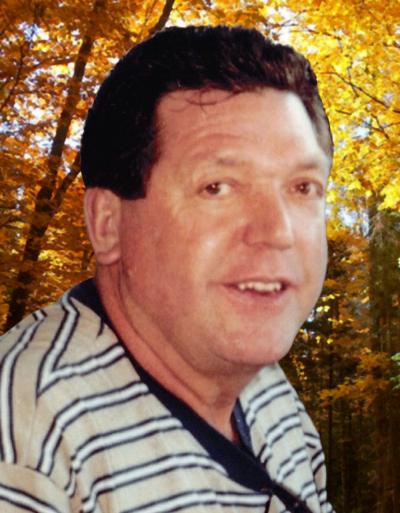 Charles was born January 22, 1955, in Songer Township, Clay County, Illinois, the son of Wayne Wooster and Arista Leta (Lane) Fitzjarrald.  He married Anita Krutsinger on July 4, 1974, at the Shiloh Church in Meacham Township, Marion County, Illinois, and together they have shared 46 wedding anniversaries.

Charles graduated from North Clay High School in 1973.  He enjoyed spending time with his family and friends, hunting, and fishing.  His favorite pastime was operating heavy equipment machinery.  During his life he worked at AMF in Olney, Illinois; Ashton Stanford Engineering in Salem, Illinois; Trailmobile in Charleston, Illinois; and recently retired from the International Union of Operating Engineers, Local 841, out of Terre Haute, Indiana.

A graveside ceremony celebrating the life of Charles Fitzjarrald will be held at 2:30 p.m. Thursday, September 10, 2020, at Odd Fellows Cemetery, Xenia, Illinois.  Those attending are asked to arrive directly at the cemetery and social distancing guidelines are recommended.  Arrangements are in the care of Frank & Bright Funeral home in Flora, Illinois.  For those who wish, memorials may be made to the Paris Infusion Clinic in Paris, Illinois, and will be accepted through the funeral home.  To share a memory or condolence visit: www.frankandbright.com

We will miss you

Have been neighbors for many years. Always enjoyed a visit with Shag whenever he would stop in. Really going to miss him. Condolences to the rest of the family.

Charlie was a great man. Always had a smile.

Mary, Anita and families; we are so very sorry for your loss. May you find the place where tears still flow, just not as often and where memories bring smiles, not just sadness.

So sorry for your loss. I was working at Stanford Engineering when he was there so I do remember the young man. Remember the good times.

Bob and Tammy Boose and Greg