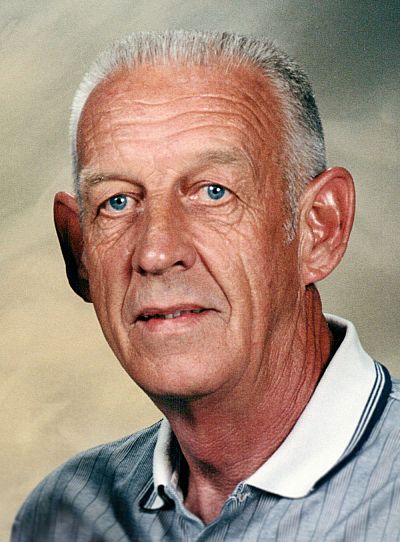 He was born March 25, 1942, in Clay County, the son of Carlin William and Gladys Pearl (Stanford) Ferguson.  On March 23, 1963, he was united in marriage to Anna Miner in Randolph County, and together they have celebrated 58 wedding anniversaries.

A memorial ceremony honoring the life of Tom Ferguson will begin at 3 p.m. Thursday, April 29, 2021, at Frank & Bright Funeral Home in Flora.  Interment will follow at Elmwood Cemetery with military funeral honors presented.  A memorial visitation will be held from 2 until 3 p.m. Thursday at the funeral home.  Memorial donations are suggested to Clay County Cancer Crusaders and these will be accepted through the funeral home.  To share a memory or condolence, visit: www.frankandbright.com