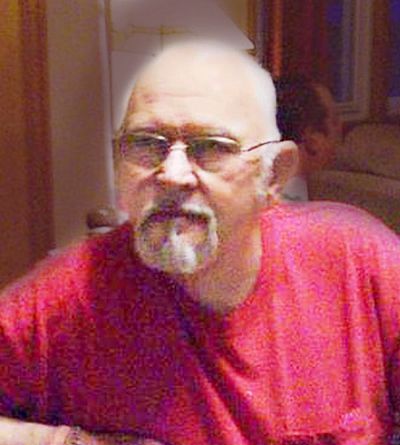 He was born April 7, 1943, in Wayne County, the son of Clifford and Bernice (Brown) Griffith.  He was united in marriage to Judy Pearce on October 23, 1964, in St. Charles, Illinois and together they have shared 55 years of marriage.

Larry worked at St. Charles Manufacturing and went on to manage the Country Kitchen in 1985.  He later worked at North American Lighting in Flora and Salem until his retirement in 1997.  He enjoyed time spent fishing, hunting, playing the family “deer game”, and traveling with Judy to various timeshare resorts.  He had an excellent sense of humor, enjoyed playing jokes and teasing, and was known as a jokester to all who really knew him.  Larry was very patriotic and enjoyed getting up in the mornings to see what Fox News was reporting about Donald Trump that day.  He and Judy were state foster parents for 12 years and he truly enjoyed time spent making memories with his kids and grandkids.

He was preceded in death by his parents; 2 granddaughters: Kylie and Kameryn; and 2 brothers: Jerry L. Griffith and Wayne Griffith.

A funeral service will be held 1 p.m. Monday June 29, 2020, at Frank & Bright Funeral Home in Flora.  Interment will follow in Macedonia Cemetery.  Visitation will be 11 a.m. until time of service on Monday at the funeral home.  Memorial donations are suggested to Clay County Animal Rescue & Shelter (CCARS) and will be accepted through the funeral home.  To share a memory or condolence visit: www.frankandbright.com