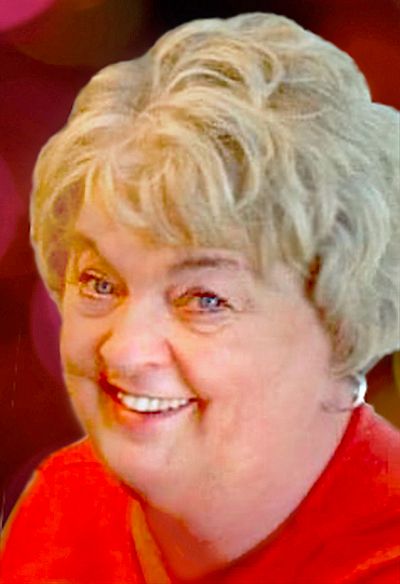 Judy A. Bryden, age 72, of Flora, Illinois, passed away Tuesday evening, May 19, 2020, at Deaconess Midtown Hospital in Evansville, Indiana.

She was born November 11, 1947, in Wayne County, Illinois, the daughter of Roy J. “Jr.” King and E. Ellen (Devore) King. She was united in marriage to David M. Bryden on January 5, 1969, at First Baptist Church in Flora and together they have shared 51 years of marriage.

Much of Judy’s greatest joy came from spending time with her family, including her husband, children, grandson, nephews, nieces and granddogs and grandcats, as well as her friends’ children. She was a very special aunt and great aunt. She was a longtime active member of the Flora Garden Club and First Baptist Church of Flora. Named the 1993 Citizen of the Year in Flora, Judy also found joy in volunteering her time, spending many years as a coordinator for local Red Cross blood drives. She was active with the Kappa Delta sorority. Judy was a 1965 graduate of Flora Township High School. She formerly worked as a secretary at First Baptist Church.

She was preceded in death by her parents and a brother-in-law: Carson “Cas” Casell.

A memorial gathering and ceremony will be announced at a later date. Frank & Bright Funeral Home in Flora assisted the family with arrangements. In lieu of flowers, memorial donations are suggested to Fur A Good Paws or Clay County Diabetes Education and these will be accepted through the funeral home. To share a memory or condolence visit: www.frankandbright.com