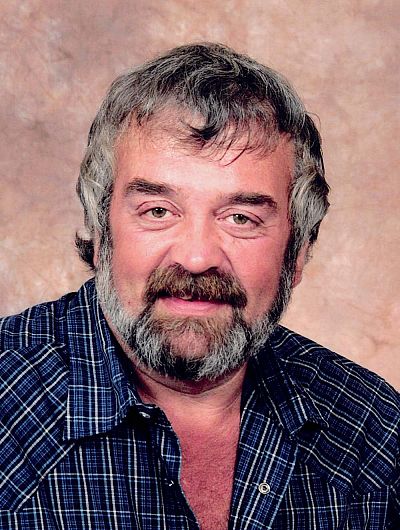 He was born November 23, 1960, in Champaign, Illinois, the son of Clifford “Cliff” Ray and Bertha (Reynolds) Eckelberry.  He was united in marriage to Barbara Blair on November 9, 2007, in Effingham, and together they have shared 12 years of marriage.

Gene worked for the Louisville Sunoco Service Station, Fedders, and later for Merz Vault Company in Salem.  He enjoyed attending demo derbies and car shows with his boys.  Gene loved being outdoors and treasured his memories of time spent fishing with his family, especially his father.  He enjoyed family get togethers and spending time with his grandkids and great grandkids.

He was preceded in death by his parents: Cliff Eckelberry and Bertha Davis; and many uncles, aunts, and cousins.

A funeral service will be 1 p.m. Monday, January 27, 2020, at Frank & Bright Funeral Home in Flora.  Burial will follow in Bunker Cemetery, Rinard.  Visitation will be 11 a.m. until time of service on Monday at the funeral home.  Memorial donations are suggested to the family to assist with final expenses and these will be accepted through the funeral home.