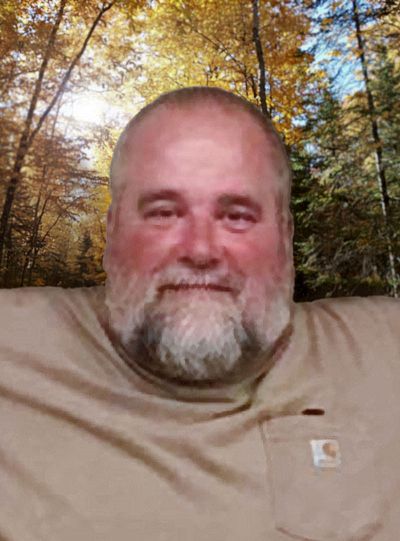 He was born March 3, 1961, in Clay County, the son of Robert Ellington and Eunice (Laughlin) Golden.  He was united in marriage to Tina S. Phillips on July 14, 1979, at Oak Mound Church and they have shared 40 wedding anniversaries together.

Ben retired after 36 years at Sherwin Williams (Minwax) in Flora where he worked as a supervisor and blend tech.  He enjoyed fishing, hunting, and watching football, especially college football.  He always made time to attend his kids and grandkids sporting events and was known as “Papa Ben” to his grandkids.  Ben will be remembered as a loving husband, father, grandfather, and friend to many.

He was preceded in death by his father: Robert E. Golden and father and mother-in-law: Bill and Jo Ann Phillips.

No services will be held.  Frank & Bright Funeral Home in Flora assisted the family with arrangements.  Memorial donations are suggested to any charity of the donor’s choice and will be accepted through the funeral home.