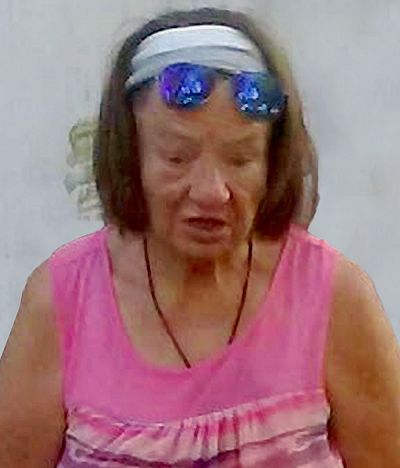 She was born July 19, 1949, in Chester, Illinois, the daughter of Harlan Peter and Della Marie (Copple) Beck.

Margaret had worked at Gilster-Mary Lee and had been a CNA at St. Ann’s Healthcare in Chester.  She enjoyed riding horses and crocheting, and her favorite meal was catfish.

She was preceded in death by her parents; a sister: Patricia Vasquez; and a brother: James Beck.