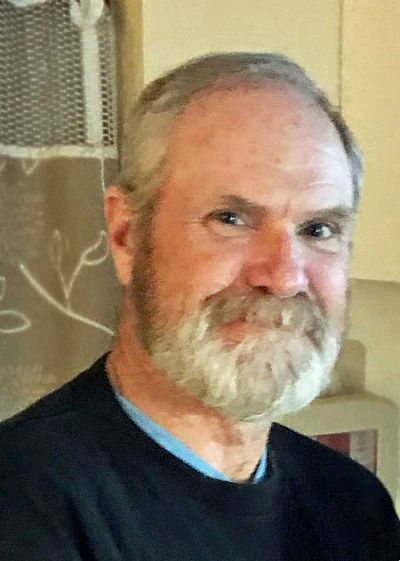 He was born April 6, 1954, in Monticello, Illinois, the son of Edwin “Ed” Arkel Vail and Phyllis Mae (Eckelberry) Vail.

Jeff was a 1973 graduate of Unity High School in Tolono.  He was a longtime auto body repair technician, first owning and operating his own business in Villa Grove. He also served as a volunteer on the Villa Grove Fire department for a short time. He then transitioned to the University of Illinois working in the O&M garage until his retirement.  He spent countless hours restoring antique cars in his spare time and was a running enthusiast who had trained for and completed a marathon and several half-marathons in recent years, most recently finishing a 15k run just two months ago.  Jeff loved to travel, especially to Gulf Shores, Alabama where he spent his winters.  He enjoyed toy car collecting and often visited auctions.  Jeff is going to be remembered for his free-spirited outlook on life and how he treasured the years after his grandchildren came along—and how very proud he was of all of them.

He was preceded in death by his father: Ed Vail; brother-in-law: Barry White; nephew: James Robert Hallett; and his beloved dog: Molly.

A ceremony celebrating the life of Jeff Vail will be held at 11 a.m. Saturday, November 30, 2019, at Frank & Bright Funeral Home in Flora.  Burial will follow in Bunker Cemetery.  A visitation will be from 9 a.m. until time of service at the funeral home.  In lieu of flowers, please consider memorial donations to honor the memory of Jeff to either: St. Jude Children’s Research Hospital, the Melanoma Research Foundation, or any animal rescue organization of the donor’s choice. These will be accepted through the funeral home.