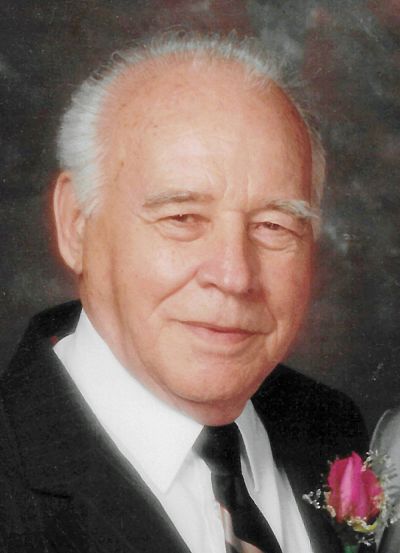 Paul proudly served in the Army during World War II. During his service he earned several decorations and medals including the WWII Victory Medal, The European African Middle Eastern Theater Ribbon with 2 Bronze Battle Stars, Good Conduct Medal, and 2 Overseas Service Bars.  He worked as a dairy salesman for Flora Pure Milk Co. before becoming an officer for the Flora Police Department where he later worked as a dispatcher.  He was of the Christian faith and avidly enjoyed studying his bible and also took pride in his annual gardening.

A funeral service will be held 1 p.m. on Monday, November 11, 2019, at Frank & Bright Funeral Home in Flora with Pastor Dave Starr officiating.  Interment will follow in Elmwood Cemetery.  Visitation will be 11 a.m. until time of service on Monday at the funeral home.  Memorial donations are suggested to the local chapter of the D.A.V. or to any charity of the donor’s choice and will be accepted through the funeral home.