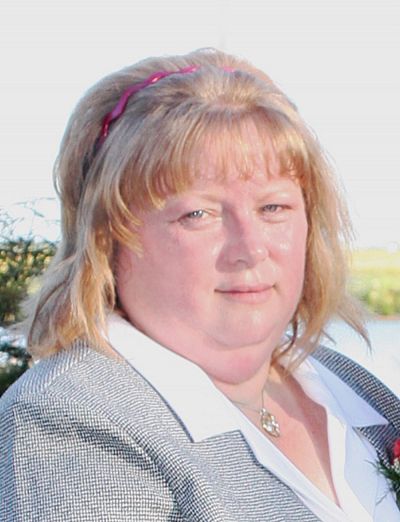 She was born June 5, 1963, in Olney, the daughter of Jerry R. and Linda S. (Snell) Harrington.  She was united in marriage to Jerry Lee Lampley on November 26, 1988, at the Louisville Methodist Church and they have shared 30 wedding anniversaries together.

Sarah was a 1981 graduate of North Clay High School.  She earned her associate degree from Olney Central College.  She worked as the office manager at Heritage Woods in Flora where she was always a friendly face at the front desk and willing to share her time to help find an answer to a question.  She was greatly loved by the residents and staff.  Sarah’s greatest joys in life were collecting dolphins, camping with Jerry at Kuhl’s Kampground in Ingraham, and especially spoiling her children and grandbabies.

A funeral service will be held 2 p.m. Sunday, November 3, 2019, at Frank & Bright Funeral Home in Flora.  Interment will follow in Orchard Hill Cemetery.  Visitation will be 12 noon until time of service on Sunday at the funeral home.  Memorial donations in Sarah’s memory may be made to Heritage Woods Activity Fund or any charity of the donor’s choice and will be accepted through the funeral home.