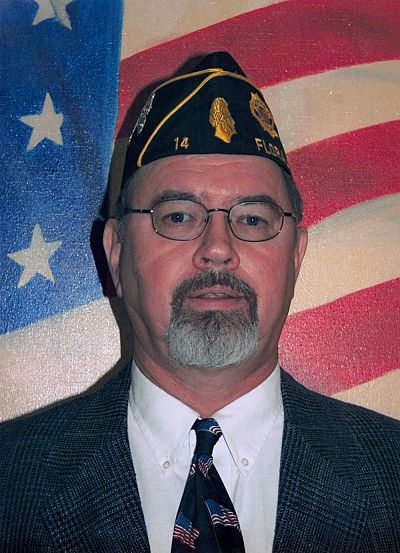 He was born August 24, 1950, in Flora, the son of Anthony Russell and Rotha Marie (Burt) Sehie.  He was previously married to Ada Bowen and Nikki Owen.  He later married Jacki Pickel on August 17, 2011, and she survives.

Mike proudly served in the U.S. Army and was a former Commander of Flora American Legion Post 14 where he has currently been serving as Post Commander of the Military Funeral Honors Firing Squad.  He had worked in the oil fields and for Union Oil Company for 30 years, and later worked at NAL until retirement.  Mike enjoyed playing cards and golfing with his friends.  He was a member of Bethlehem Christian Church.

He was preceded in death by his parents; and a sister: Sharon Lagle Poteet.

A date for a graveside ceremony at Elmwood Cemetery with military funeral honors will be announced at a later date.  Arrangements are in the care of Frank & Bright Funeral Home in Flora.  Memorial donations are suggested to Flora American Legion Post 14 and will be accepted through the funeral home.  To share a memory or condolence, visit: www.frankandbright.com