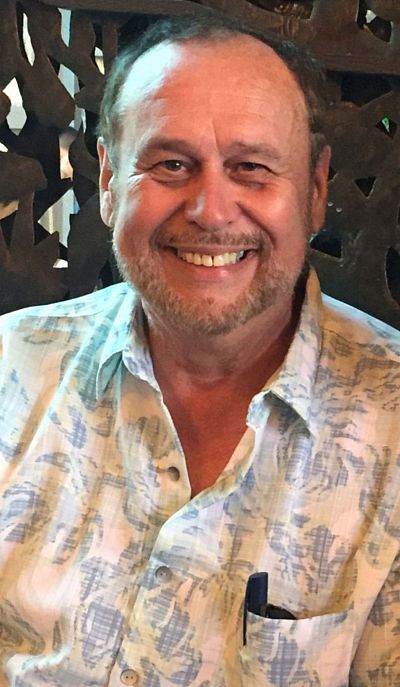 Mr. Williams was born April 1, 1951, in Olney, the son of Herbert and Jaunita (Pittman) Williams.  He was united in marriage to Vera Christine “Chris” Staley on June 17, 1973, in Flora, and together they have shared 47 years of marriage.

He owned and operated Noble Foods with his brother, Doyle, and friend and business partner Vickie Kessler in Noble, Illinois.

He was preceded in death by his parents.

A graveside ceremony will be held at 11 a.m. Thursday, September 10, 2020, at Cisne Cemetery.  Those attending are asked to arrive directly at the cemetery.  Arrangements are in the care of Frank & Bright Funeral Home in Flora.  Memorial donations are suggested to a favorite charity of the donor’s choice and will be accepted through the funeral home.