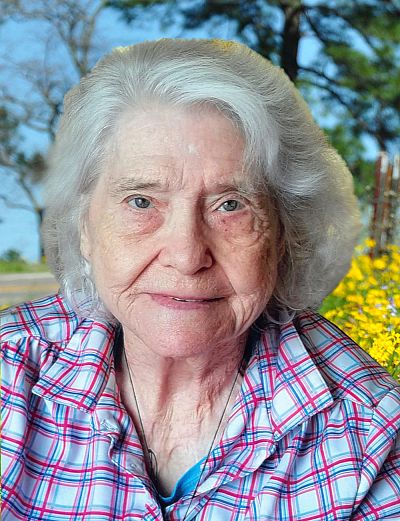 Sadie was a caretaker for countless others over the years, and had operated a nursing home at one time.  She is remembered for her lively and caring personality, and how she could usually find a positive aspect to offset a negative circumstance.

She was preceded in death by her parents; both husbands; a daughter: Marsha (Leak) Baker; 2 brothers: Clinton Nash Jr. and Everett E. Nash; and 3 sisters: Dorothy Baugh, Hazel Krutsinger, and Alberta Clark.

A graveside ceremony will be held 11 a.m. Thursday, July 23, 2020, at Elmwood Cemetery in Flora, with Brother Jeff Hough officiating.  Those attending are asked to go directly to the cemetery.  Arrangements are in the care of Frank & Bright Funeral Home in Flora.  Memorial donations are suggested to the Flora Rehabilitation & Health Care Center Activity Fund and will be accepted through the funeral home.  To share a memory or condolence, visit: www.frankandbright.com